“An Evening with Astad” deals with ideas of dance history and archive between two continents. As dramaturg Kate Elswit puts it:
"The (Rani/Astad) duet is a biographical dance. But it is not just the biography of one of the two performers, Astad Deboo, as narrated in dialogue with the other Rani Nair; it is also a biography of contemporary Indian dance.
The rehearsal process works through a combination of interview, movement, and reflection, to excavate and curate a series of possible scenarios, and the ultimate selection that is shared differs from night to night.
What happens onstage is an intimate look at a spectacular performance artist—“I’ll let you in on a trade secret,” Astad promises—that at the same time offers glimpses of a much larger-scale history that has yet to be written.”

Astad and Rani from Rani Nair on Vimeo. 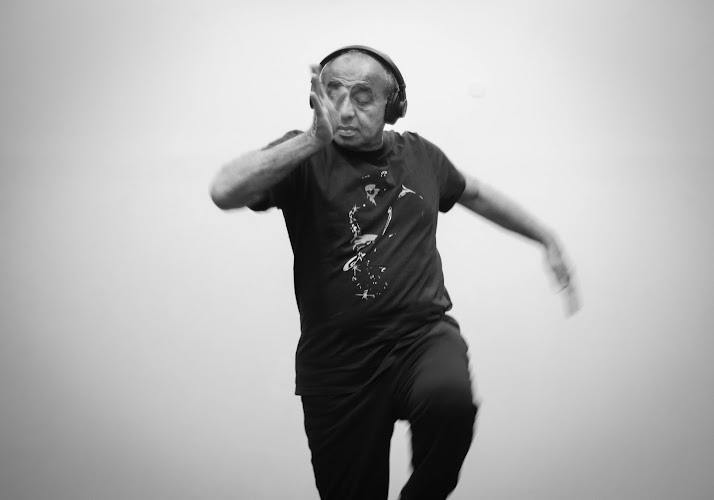 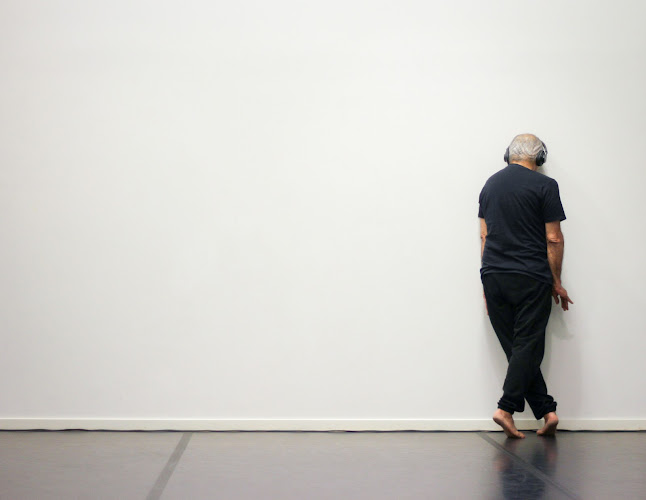 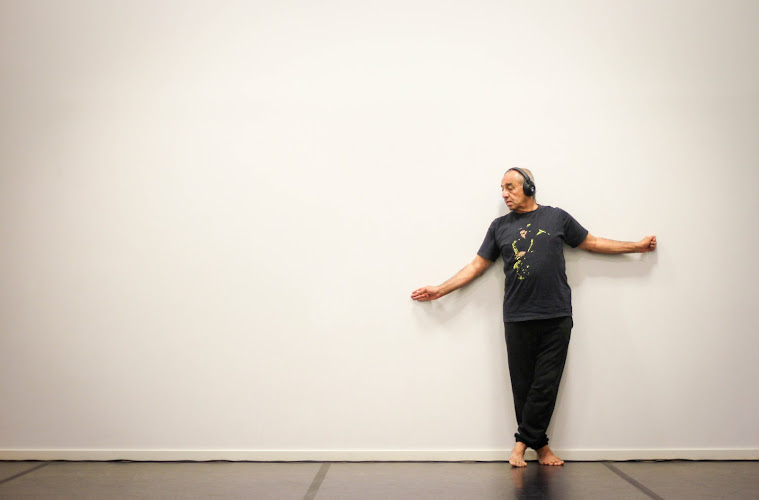 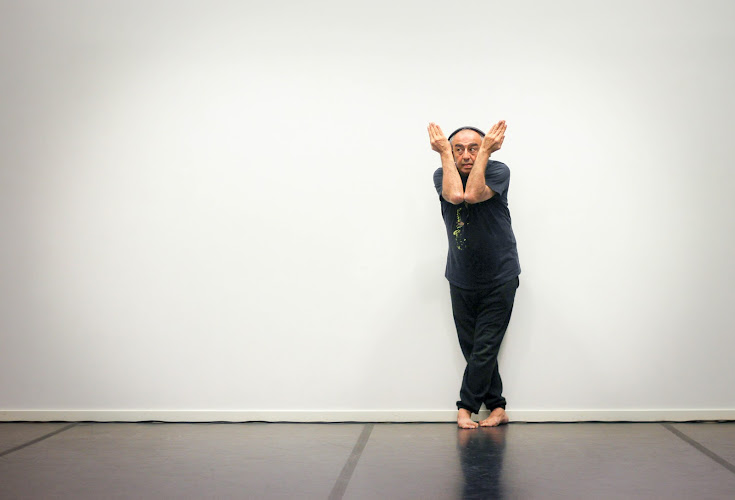 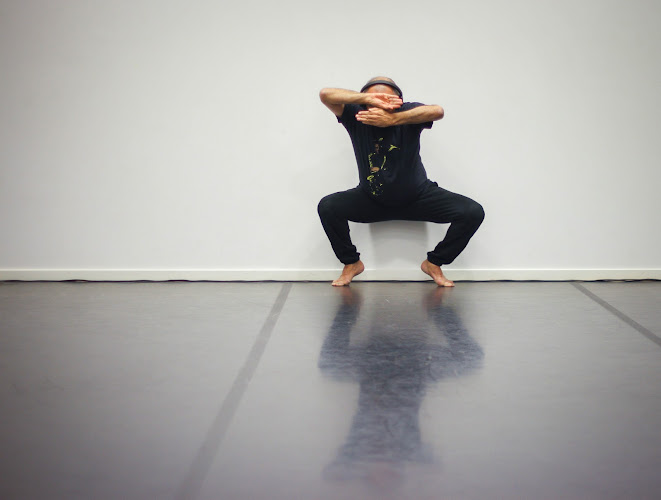 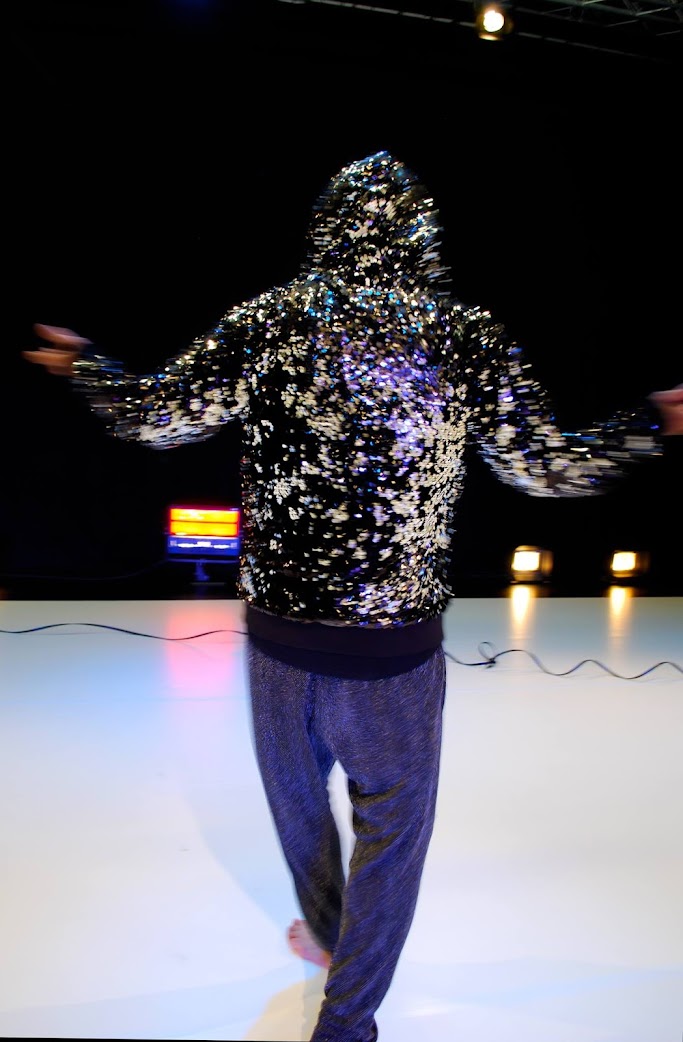 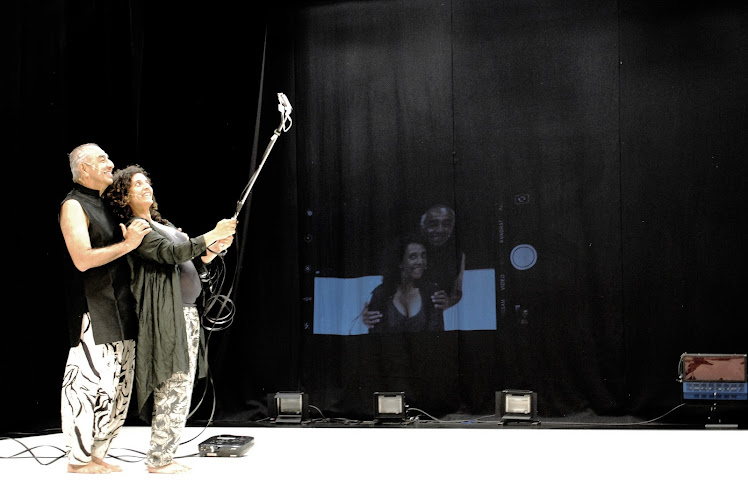 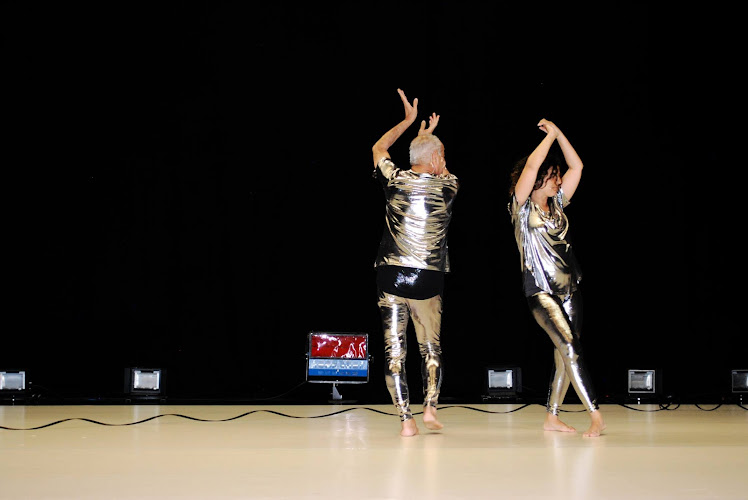