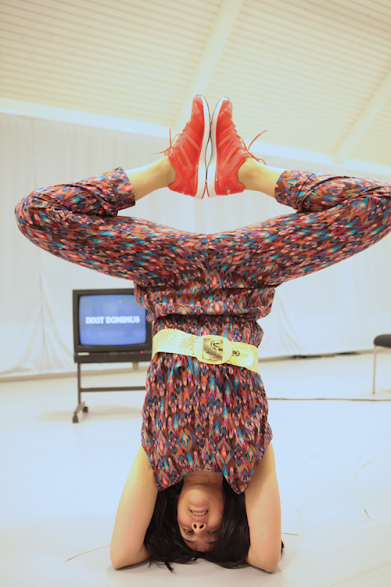 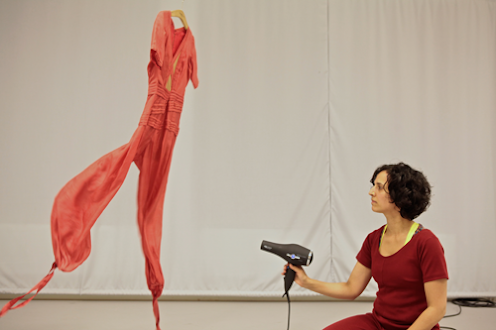 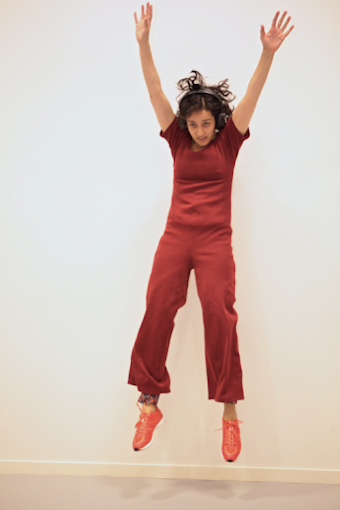 I’m interested in ideas of post-colonial conflicts and of the body in social contexts.

My major last performance Future Memory is based on my inheritance of Kurt Jooss’ choreographic work with the Indian dancer Lilavati. This project was co-produced by Cullberg ballet, The House of Dance Stockholm and Dansstationen, and played at SEAD Salzburg, Ignite festival India, ImpulsTanz Vienna and SIFA Singapore. This project also formed the basis for the research during a post-master course at the Royal Institute of Arts in Stockholm.

I’ve performed and toured with Shobana Jeyasingh dance co, Jayachandran Palazhy (Imlata dance co and Attakalari), Roger Sinha, Julie Nioche. Collaborated with the network Sweet and Tender Collaborations since 2008, been on the advisory panel for Swedish arts grant’s committee and have performed widely internationally, including Syria, Morocco, India, Madagascar, Iceland, Mexico, many of them with the trio We Insist which she formed with Mia Habib (NO) and Jassem Hindi (FR). I’ve studied Bharata Natyam (traditional Indian dance), Kalarippayattu (martial arts), during multiple visits to India and yoga has been a part of my practice for over ten years.

As a scholarship student at the London Studio Centre in the mid 1990’s, I got a solid training in western contemporary dance, drama and singing, and was introduced to London’s vibrant club scene. I was heavily influenced by the music scene, by the media called, the “Asian underground scene”, and my first first choreographic works was set to specially composed music by the late musician and Dj State of Bengal, the maker of the club anthem “Flight IC408”.

Last year I continued to tour Future Memory, performed in an anti-nationalistic cabaret about the inhuman migration politics of Europe and danced in a feminist performance with three other women from three different countries on stage with two tons of water. I also established a new artistic base for myself in the south of Sweden. And initiated a new artistic collaboration with the legendary Indian dancer Astad Deboo. These are some of the different ways and places that it appeared: