A platform for critical dance practice and theory with meetings between the local dance scene and international artists.

Bodies in social and cultural contexts

Welcome to the first international choreography assembly in Lund which has the intention to become a yearly event and where dance practice and academia meet. In this edition we highlight hybrid dance languages: Contemporary Indian Dance within Europe and India. An issue that will be raised is – why do some artists need to talk about identity politics? Why do questions about race and identity still matter? The assembly starts 1-3 June, with practice based research in meetings with invited scholars and thinkers.

Please reserve your seat at raninair.se@gmail.com 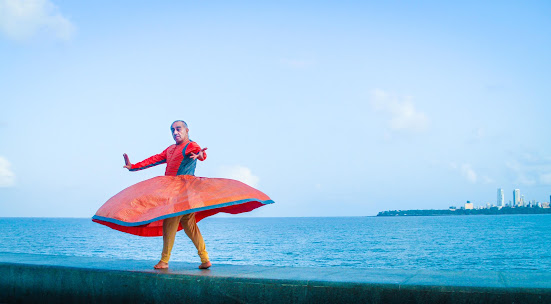 Astad Deboo is one of the pioneers of Contemporary Indian Dance. He´s been navigating between the dance scenes of Europe, USA and India and made explorations with choreographies, developing his own movement languages. Astad is the only dancer who´s been awarded the Padma Shri by the Indian Government. His long career includes commissions for the Bolshoi ballerina Plisetskaya, studies at the London Contemporary Dance school and performance works with Pina Basuch and Pink Floyd and as well as artistic work with young deaf people.

Priya is a Professor of Performance Studies and has a PhD from Northwestern University. She is the author of the book Sweating Saris – Indian dance as transnational labor, framed around questions of race, identity, citizenship, law, migration, and gender. Her research uses critical feminist performance ethnography to explore the inter-relations between labor, migration, and dance through theory and practice.

What can questions around borders and difference through the body/dance help us identify?

Sandra Chatterjee is a choreographer and scholar (dance; culture & performance). Currently she is a postdoc at University of Salzburg working in the FWF (Austrian Science Fund )- research project Traversing the Contemporary: Choreographic Articulations between European and Indian Dance looking at contemporary European dance, which engages with Indian dance forms. Bringing out the question of identities in close proximity to notions of contemporaneity and dance. She is also Senior Scientist in the Program Area Contemporary Art and Cultural Production (part of the focus area “Science and Art”– a cooperation between University of Salzburg and Mozarteum). She is a founding member of the Post Natyam Collective, a transnational, web-based coalition of choreographers and scholars.

Rani has been working on the project Future Memory, for the last couple of years. It´s among other things a second order performance about inheriting a choreography, a solo called Dixit Dominus, made by Kurt Jooss in collaboration with the Swedish based Indian dancer Lilavati. In that work she raises questions about history, memory and archive but also tries to understand what it means to inherit a dance. Future Memory has been performed on international stages and is programmed for ImpulsTanz and Singapore International Festival of Arts in 2015. In the process with Future Memory, Rani was introduced to Astad Deboo by the Indian ambassador in Stockholm. They have established a collaboration with the intention of creating a new solo for Astad. This is their first artistic meeting together and their first meeting with an audience.

Diana Mulinari is a sociologist and Professor in Gender studies at the University of Lund, Sweden. She has for a long time been an important critical voice in Swedish feminist discourse, highlighting the importance of analysing the ways in which gender is constituted by as well as constitutes social relations such as class, sexuality and race/ethnicity.

Cecilia Malmström Olsson holds a PhD in Comparative Literature/Dance Studies, has been professionally active within the field of dance during the last 35 years, as dancer, performer, writer, critic, lecturer, advisor, and researcher, in Scandinavia, Europe and USA. She has been engaged in cultural politics, served in many boards, and chaired reference groups (such as the International Dance Program at The Arts Council) related to dance. She is currently part of the reference group for the free lance sector Kultur Skåne and co-project manager of Samtidsverket focusing on artistic research in choreography. 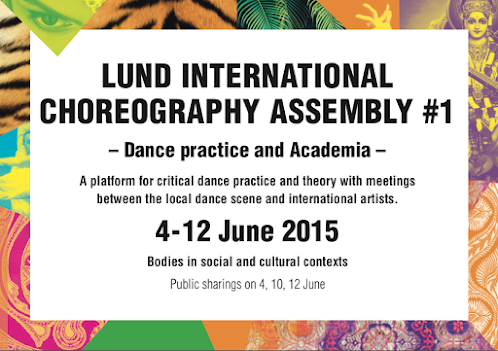 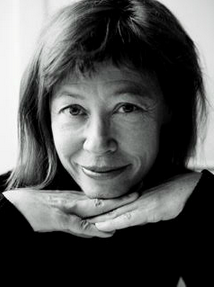 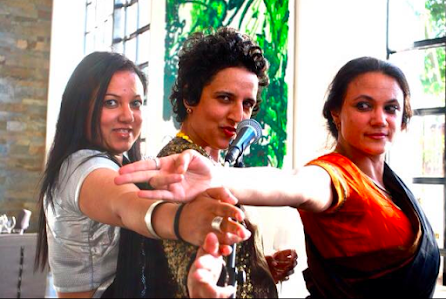